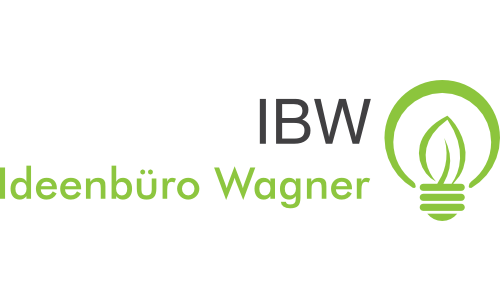 The goal of a device that works according to the principles of Rife, Clark and others should be the generation of frequency sequences that have proven to be useful.

However, due to the suboptimal design of the AgilCare® device (1st release), it can not cover the entire required frequency range in the Hz raster, thus only partially satisfying the above requirement.

The deviation arises because the AgilCare® device (1st release) simply can not produce the nominal frequency (see Vega column) ! So another value was used, which is close to the desired frequency but can be generated.

The researcher who published the frequency sequence used in the example was of the opinion that the frequencies in steps 27 and 28 respectively should be 9646 Hz and 9647 Hz. Dr. Ullrich certainly used the values, but his device can not produce these frequencies. Instead, it has to use the value 10417 Hz twice. Will that have the same effect? I believe no.

Using current technology, it is no longer a problem, even a frequency of 46877 Hz (step 18) with a deviation of 0.5 Hz (as opposed to 5990 Hz). I have Dr. Ullrich informed of my examination result. Also, I have developed a solution to the problem. Dr. Ullrich has rejected my criticism regarding the effectiveness of his device as completely irrelevant and showed no interest in my solution. Now he offers a paid hardware update of its devices.

I had my AgilCare device of the 1st release converted into an AgilCare device of the 2nd release by a paid hardware update. (Costs 149.00 euros gross.) I ran the test again and added the result to the table above. A look at the device shows that Dr. Ullrich installed exactly the module that I had shown him once and which for me represents the current state of technology (see above).

The AgilCare device (2nd release) now generates the frequencies with the accuracy that I would expect. I just think it's a shame that you have to buy this condition. In the automotive industry e.g. manufacturers are obliged to remedy the defects of vehicles in so-called recall campaigns free of charge.